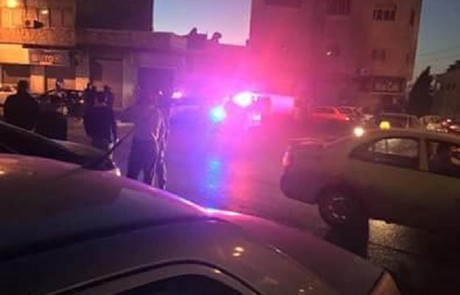 A Lebanese man on Sunday shot dead an Indian national and wounded three others of the same nationality in Zahle’s industrial zone, the National News Agency said.

It said the man opened fire on them from a Kalashnikov assault rifle at dawn around 3:00 am after engaging in a fistfight with them and accusing them of “nuisance and annoyance.”

The agency said the condition of one of the wounded was critical after receiving a bullet to the head.

The assailant later turned himself in to a Lebanese army post in Riyaq as the Military Police launched a probe into the incident.

"the Military Police launched a probe into the incident."

and what has the military police got to do with the incident?

Absolutely, the military has no business in this crime.

Lebanese is turning into a despotic banana republic under Aoun’s tenure.

I don't know why, but I get the feeling you are not shia. Are you of European parents?

The military police should investigate blablablablabla for using his deep and wide luv tunnel to entice spicy indian immigrants and causing their deaths.