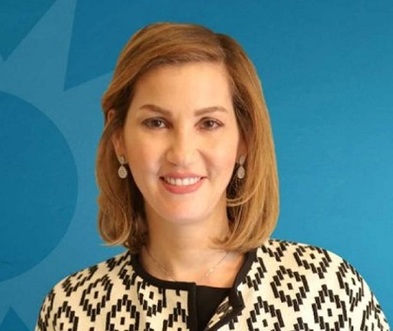 The joint call was voiced during a tour of the city by Hariri and Jamali during which they met with Rifi.

Hariri called on voters to confront those “who want the turnout to be weak after their withdrawal from the by-election,” in reference to MP Faisal Karami, al-Ahbash and their March 8 allies.

“The current consensus in Tripoli has foiled the plans of those who wanted to fish in troubled waters and pushed them to refrain from taking part in the race,” Hariri added, referring to the agreement with Rifi on backing Jamali.

Hariri however said that they respect the remaining candidates, noting that al-Mustaqbal will engage in a “serious electoral battle.”

And as Jamali said that “Tripoli is loyal to martyr premier Rafik Hariri and will not allow that he be targeted,” Rifi said “the page has been turned on the disputes because the objectives are unified.”

“We must stand shoulder-by-shoulder to achieve them,” Rifi added, reiterating his call for a heavy turnout.

And calling for voting for “the choice of sovereignty in the face of the choice of the statelet,” Rifi vowed to exert efforts to “develop the city and end its deprivation in cooperation with Prime Minister Saad Hariri.”

The government should close blablablablablabla's deep and wide luv tunnel on elections day to those seeking pleasure and fullfilment so as not to distract from the Tripoli by-elections and to ensure high turn out.