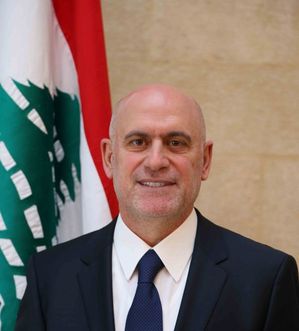 Public Works and Transport Minister Youssef Fenianos on Monday announced that a decision banning taxis from entering the airport premises is aimed at “regulating this sector.”

“The decision has been misapplied, so we suspended it and gave every citizen the freedom to choose the transport method they want,” Fenianos said after meeting representatives of the taxi drivers syndicate.

The minister had issued a decree barring all taxis from entering the airport premises and accordingly obliging arriving travelers to exclusively use official airport taxis which are known for being overpriced.

The decree infuriated citizens and travelers, prompting some of them to dub the airport the “airport of humiliation” after footage showed travelers walking a long distance with their luggage in order to hail taxis outside the airport premises.

In that case make every taxi install a meter, so a passenger knows exactly what they are paying. get modern like every other respectful country.

You can always rely on this government to handle the key issues of society lol. Thieves protecting their own kind.