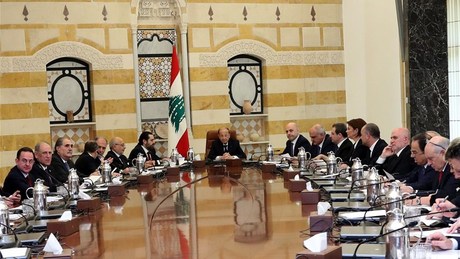 24hr electricity on days that don't end with the letter Y.
Saad el Harirri thinks the Maginot line was also a success too....the dufus is still under sedation.