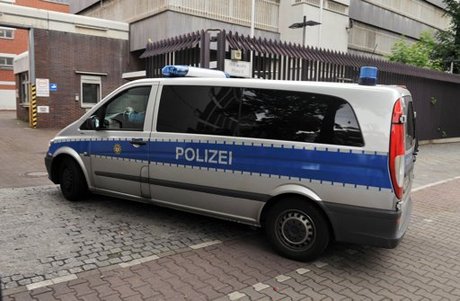 German prosecutors confirmed Thursday they raided 19 separate locations across the country as part of a massive investigation into so-called "cum-ex" tax fraud.

The raids are linked to seven individuals suspected of fraud to the tune of 50 million euros ($56 million) between 2007 and 2011.

Complex changes of ownership allowed them to claim tax rebates on a single payout several times over before sharing out the proceeds.

Used across Europe, this practice cost Germany 7.2 billion euros ($8.2 billion), Denmark 1.7 billion and Belgium 201 million since 2001, according to an investigation published last October.

German lawyer Hanno Berger, identified as the mastermind of the scam, has been awaiting trial since last May, along with five former employees of Hypovereinsbank, a subsidiary of Unicredit.

Hypovereinsbank has already agreed to repay 113 million euros to German tax authorities and pay a fine of five million euros.

Since 2012, Frankfurt prosecutors have launched 10 investigations based on the same kind of fraud involving a total of 815 million euros in lost tax, of which more than half has been recovered.

As part of the investigation in Germany, several banks have been raided in the past, including Deutsche Bank, which is not in itself under investigation, but several of its former employees are involved in the "cum-ex" affair.

In the sprawling investigation, the German offices of BlackRock, one of the largest asset managers in the world, were also raided last November.