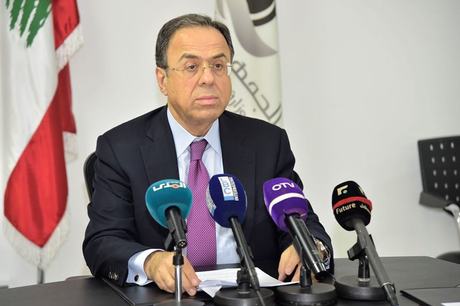 The Minister held a meeting with Adviser at the International Monetary Fund's Middle East and Central Asia Department, Christopher Jarvis and his collaborators. Discussions focused on the financial and monetary reforms the Lebanese government intends to take.

They discussed the possibility of funding a number of projects for some sectors in Lebanon, and paid particular attention to energy and private production sectors, said the reports.

Bteish has a reputation of underachiever... our economy is doomed for good.