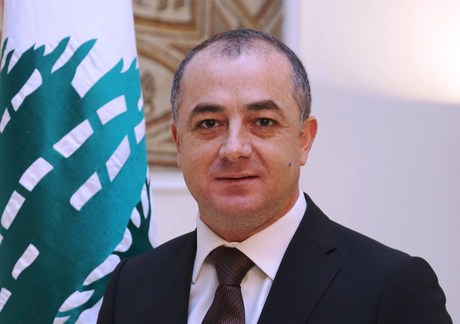 Defense Minister Elias Bou Saad replied to the Finance Minister’s remarks, without naming him, and disagreed with him over possible austerity measures against the military.

“Talks being circulated that an agreement with the army was reached to cut wages of military personnel, or about annulling Measure No 3, is a sham,” said Bou Saab.

He said the budget must be discussed with him first before enforcing any measure that affects the military and security forces.

“The army is not concerned with any budget that does not get discussed with defense minister,” stressed Bou Saab.