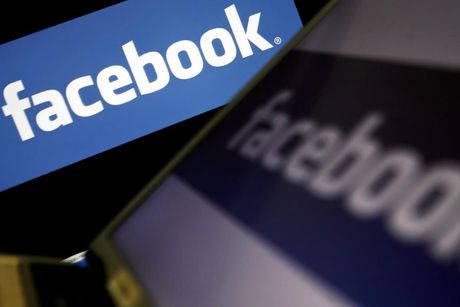 Jennifer Newstead will replace Colin Stretch, who announced in July that he planned to leave Facebook.

Newstead will oversee global legal functions at the California-based social network as it faces continued pressure from regulators regarding how well it safeguards user privacy and protects against the spread of misinformation or abuse on its platform.

"Jennifer is a seasoned leader whose global perspective and experience will help us fulfill our mission," Facebook chief operating officer Sheryl Sandberg said in a statement.

"We are also truly grateful to Colin for his dedicated leadership and wise counsel over the past nine years."

Newstead was the first woman to lead the Office of the Legal Adviser at the State Department, a post she took in January 2018.

"Her expertise and sharp judgment on an array of critical foreign policy issues will be greatly missed," Secretary of State Mike Pompeo said.

"I thank her for her outstanding service, and wish her all the best in the next phase of her career."

Previous government posts held by Newstead include being a lawyer under the administration of President George W. Bush and helping draft the Patriot Act, a counterterrorism law that dramatically expanded police and surveillance powers.

"I am looking forward to working with the team and outside experts and regulators on a range of legal issues as we seek to uphold our responsibilities and shared values."

Pinette has a lengthy history in the technology sector, most recently Vulcan Inc, an organization overseeing business and philanthropic endeavors for the estate of late Microsoft co-founder Paul Allen.

"John's deep understanding of the technology industry and his experience leading communications teams will be invaluable to helping us communicate the work we do at Facebook every day," Sandberg said.