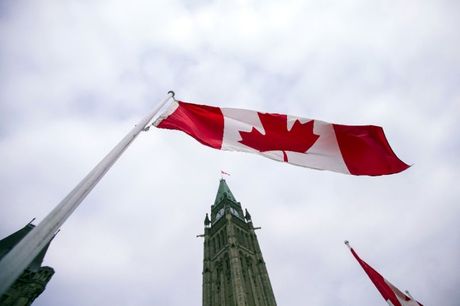 Four Canadians have been detained in China, two of whom have been sentenced to death over drug smuggling accusations.

"During the call, the President expressed the United States' solid commitment to standing by Canada in efforts to secure the fair treatment and release of Canadian citizens currently detained in China," the White House said in a statement.

A Chinese court adjourned a hearing Thursday on Canadian Robert Lloyd Schellenberg's appeal against his sentence for drug smuggling.

He was sentenced to death in January after a court deemed his previous 15-year prison sentence too lenient.

Trudeau has said that China had "chosen to arbitrarily" sentence Schellenberg to death. His government has pleaded for clemency.

Schellenberg's case is seen as potential leverage for Meng Wanzhou, a top executive at Chinese tech giant Huawei, who was arrested in Canada on a US extradition request related to Iran's sanctions violations.

They have been denied access to lawyers and are allowed only monthly consular visits.

Last week another Canadian was sentenced to death for drug trafficking in a separate case in southern China.