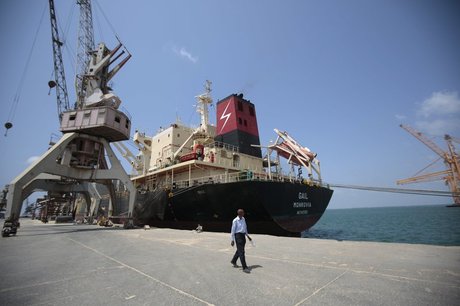 A Saudi cargo ship that had been expected to pick up a hugely controversial shipment of French arms from France's Le Havre will not dock there, a port source said Friday.

French Defence Minister Florence Parly had on Wednesday said French weapons would be loaded onto the Bahri Yanbu, which has been anchored off the northern port for the past few days.

The shipment has triggered controversy in France amid fears the arms could be used against civilians in Saudi's military campaign in Yemen.

The report sparked a political furore in France although Parly insisted there was "no proof" of casualties in Yemen caused by French weapons.

There had been protests against the docking of the ship in Le Havre. There was no immediate indication of where the vessel might head next or what had prompted the change of plan.