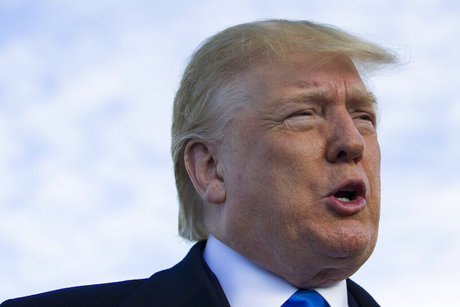 U.S. President Donald Trump on Monday said he was "concerned" by the planned merger between U.S. missile maker Raytheon and United Technologies.

"I am little concerned about United Technologies and Raytheon," Trump said on CNBC, wondering whether the combination will "take away more competition."

The companies announced on Sunday that they will merge, creating a behemoth American aeronautics and defense company called Raytheon Technologies Corporation.