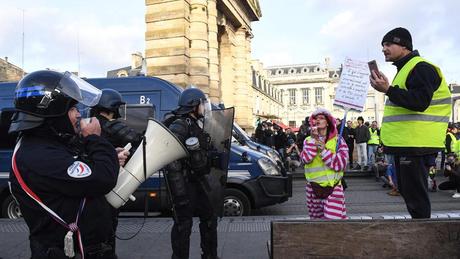 Five members of the group, who were "close in ideology to the neo-Nazi movement" were charged between September and May over the alleged plot, which was still "ill-defined", a source close to the investigation said.