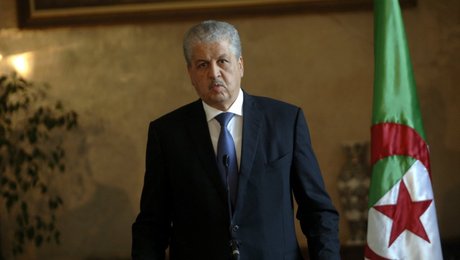 Algeria's former prime minister Abdelmalek Sellal was remanded in custody Thursday after appearing before a judge as part of an anti-corruption investigation, state media reported.

The decision against Sellal, an ally of ex-president Abdelaziz Bouteflika, comes a day after former premier Ahmed Ouyahia was also remanded in custody.

The two politicians are among numerous high-profile figures in Algeria to be drawn into graft probes since the ailing Bouteflika was forced to step down in April following weeks of mass protests.