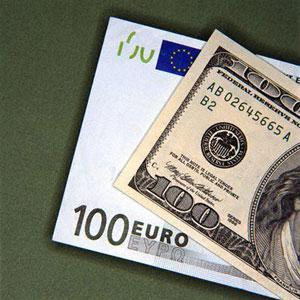 Zimbabwe announced on Monday that it would abandon the use of foreign currencies which replaced the local dollar that was swiped out by hyperinflation ten years ago.

The crisis-hit country is facing another bout of sharply rising prices, with official inflation now at nearly 100 per cent -- the highest since the hyperinflation era.

Zimbabwe's central bank said in a statement that official legal tender would be only the two local currencies -- bond notes and "RTGS" -- that were introduced as US dollar banknotes dried up.

The US dollar, South African rand and other foreign currencies "shall no longer be legal tender alongside the Zimbabwe dollar in any transactions in Zimbabwe," the bank said.

"Bond notes and RTGS dollars are at par with the Zimbabwe dollar."

Bond notes and RTGS dollars have in theory been worth the same as U.S. dollars, but have fallen sharply in value.

Zimbabwe's economy has been in ruins since hyperinflation peaked at 500 billion percent in 2009 under president Robert Mugabe.

Mnangagwa's efforts to attract investment and create jobs have struggled since he came to power in 2017.

AFP has been swiped out, according to reports by Associated Press.