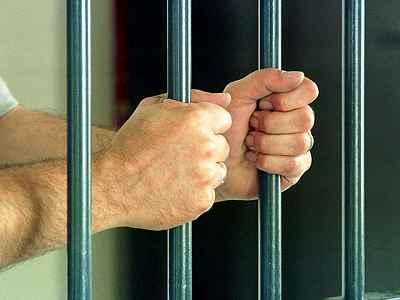 The Intelligence Branch of the Internal Security Forces has arrested four out of nine inmates who had escaped from the jail of the Zouk Mosbeh police station at dawn yesterday, the National News Agency reported on Wednesday.

Media reports said the Lebanese and Syrian inmates managed to escape after breaking open the jail’s door with a saw that was smuggled by a delivery worker in a dinner meal.

They are safer staying inside than being out in the Banana Republic.

Lebanons public service should be known as Lebanons illness...