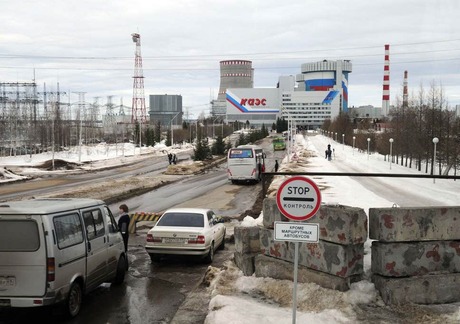 A Russian nuclear power plant unplugged three of its four units after a short circuit on Thursday but radiation levels remain normal, a subsidiary of the Rosatom nuclear company said.

The plant is located some 350 kilometres (about 200 miles) northwest of Moscow, in the Tver region.

"The radiation level at the station and adjacent territory remains unchanged and is in line with natural background levels," the statement said.