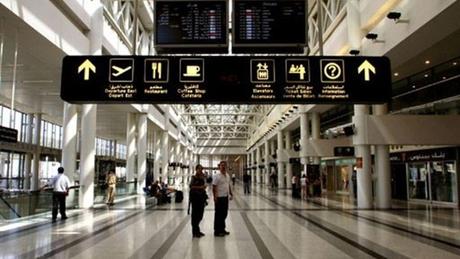 “Yesterday the number of departures at the airport reached 22,800 passengers, the highest number in Lebanon’s history. I understand the suffering of passengers and would like to thank them for bearing with us,” said Hasan in her tweet.

“I assure you all that we will do our best to improve this situation and will soon implement the full improvements,” she added.

Officials at the airport released several new instructions in a bid to facilitate procedures and reduce congestion at the terminal amid an expected increase in the number of passengers at the airport.

lol @ the shia 'christian' of european parents and a deep and wide tripolitan luv tunnel that is open to the public year-round.

the troll has no other job but to sit all day and all night on naharnet reporting comments.

lol@blacacabla
The Joke of the Day
Like Every Day

get relevant or gtfo!