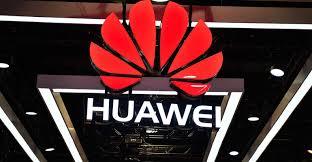 Chinese telecom giant Huawei has been given a 90-day reprieve on the ban from buying U.S. technology, Commerce Secretary Wilbur Ross said Monday.

"There's another 90 days for the U.S .telecom companies, some of the rural companies are dependent on Huawei," Ross said on Fox Business Network. "We are giving them more time to wean themselves off."

The new deadline for implementing the ban is November 19, he said.

The ban is part of a sweeping effort by President Donald Trump's administration to restrict Huawei, which officials claim has links to Chinese intelligence that makes it a security threat.