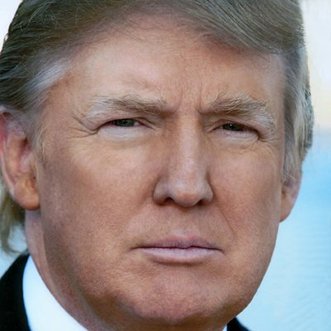 U.S. President Donald Trump on Friday pledged a quick response to China's decision to slap a new round of tariffs on U.S. goods, and told American firms to find an "alternative" to making their products in China.

In a series of blistering tweets, Trump did not hint at what his response to Beijing would be. He "ordered" U.S. companies to change their production strategies, but did not say how he would enforce such an order.

"I will be responding to China's Tariffs this afternoon," Trump said.

"The vast amounts of money made and stolen by China from the United States, year after year, for decades, will and must STOP," he added.

"Our great American companies are hereby ordered to immediately start looking for an alternative to China, including bringing your companies HOME and making your products in the USA."