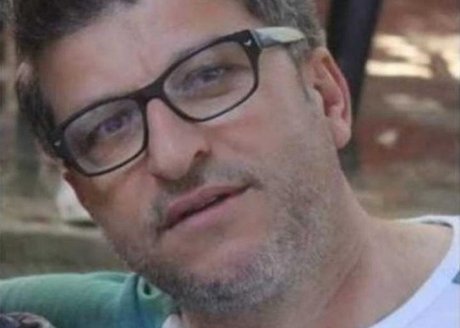 The Lebanese Foreign Ministry says Ethiopia has released a Lebanese businessman who had been detained in the African nation since last week.

The ministry said Sunday that Hassan Jaber will head from Ethiopia to the African nation of Gabon and later will return to Lebanon.

On Friday, the ministry had summoned Ethiopia's charge d'affaires demanding information about Jaber, whom it said was detained in Addis Ababa on Sept. 7.

Some Lebanese media outlets have speculated that Israel or the United States might have been behind Jaber's arrest.

The ministry did not give any explanation why Jaber was held in Ethiopia.

financier of the shia terror group

He looks like a non-marital son of Hezbollas Mohammed Raad. Is he?

By holding a couple of ethiopian maids? This ministry is out of control.