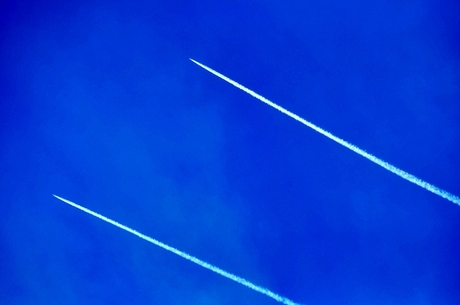 Israeli reconnaissance airplanes have been flying over south Lebanon's Naqoura since early morning, the National News Agency reported on Friday.

Israeli drones have been roaming the space over Lebanon.

In August one Israeli drone crashed on a roof of a building in Beirut’s southern suburbs, while the other exploded and crashed into a nearby plot of land 42 minutes later.