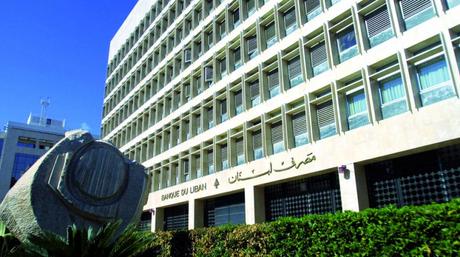 In light of the economic crisis Lebanon is witnessing, economic experts believe that the political response “does not live up” to the measures required to face it, al-Joumhouria daily reported on Saturday.

The daily said that experts were “surprised” at the fact that Lebanon did not grasp the opportunity to save its economy after the latest ratings downgrade by Fitch and Standard & Poor's.

In August, Fitch bumped Lebanon down to "CCC" while Standard & Poor's kept it at "B-/B" with a negative outlook.

They criticized the “emergency” economic meeting that Lebanese authorities held at the presidential palace in Baabda earlier in September. They say none of the measures approved were put into action, it remains a “dead letter,” they said.

Speaker Nabih Berri has criticized the slowdown in the implementation knowing it was held under an “urgency” situation.

Lebanese authorities at the meeting pledged "swift measures" to stabilise public finances, to accelerate work on the CEDRE agreement, and stressed the need to maintain the stability of the exchange rate of the Lebanese pound against the dollar.

French diplomat Pierre Duquesne representing donors who pledged billions in funding to Lebanon last year said there was rising "scepticism" of the country's financial progress, and stressed the "urgency" of the situation.

Lebanon has promised donors to slash public spending as part of reforms to unlock over $11 billion (10 billion euros) in aid and low-interest loans pledged at a conference dubbed CEDRE held in Paris in April 2018.

Growth in Lebanon has plummeted in the wake of repeated political deadlocks in recent years, compounded by the 2011 outbreak of civil war in neighbouring Syria.