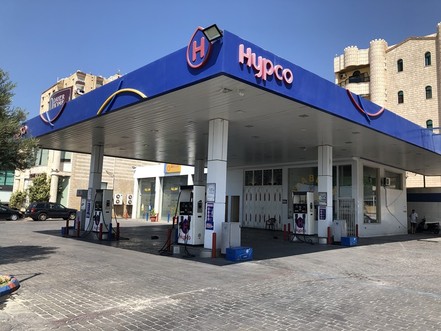 Prime Minister Saad Hariri is to meet with Syndicate of Gas Station Owners to counter a fuel crisis against the backdrop of lack of dollars needed to pay for the oil they purchase.

Al-Joumhouria daily said the sector opts for escalating measures and threatens to kick off an "open-ended" strike.

The Syndicate of Gas Station Owners and fuel distributors argue that they get paid in Lebanese pounds but their importers accept to be paid only in dollars.

Reports say that a slowdown in cash transfers from Lebanese nationals abroad have reduced the foreign currency reserves of Banque du Liban, “making it difficult for businesses to buy the dollars they need from banks.”

A meeting will be held on Tuesday between oil importing companies to take the “appropriate” decisions, if talks between Hariri and the concerned parties reach a dead end, said al-Jخumhouria.

Learn why Jews are always smart, successful and wealthy above everyone else https://www.youtube.com/watch?v=bJK-SjZei3Y

Always smart? Then why did 6 million european jews get killed by the european christians? Also, what jews do you mean? Because the Jews of north african ethnic origin, yemeni origin, turkish origin and other eastern origins are not above average when it comes to success compared to other religious communities in their countries of origin. The ashkenazi jews of european origin are middle and upper class in occupied Palestine while ethiopian and other brown/black/non-european jews have lower success rates and tend to be the poor ones among the jews. So the issue is not jews being successful but rather europeans. Its the same in the US. Euro-origin american christians and atheists tend to be more successful than black american christians and atheists.