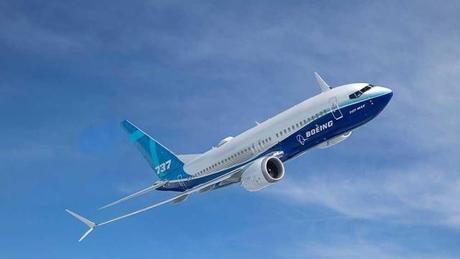 Boeing continues to target the fourth quarter for regulatory approval to return the 737 MAX to service after two deadly crashes, a spokesman said Tuesday.

"While the decision is up to the regulators, we continue to work towards return to service of the MAX in the fourth quarter of this year," Boeing spokesman Gordon Johndroe told AFP.

The tests took place in Miami last week and involved pilots from American Airlines, Southwest Airlines and United Airlines of Boeing's upgrades to the Maneuvering Characteristics Augmentation System, a flight handling system that has been tied to crashes of Lion Air and Ethiopian Airlines flights that together claimed 346 lives.

The timeframe for returning the 737 MAX to service has been repeatedly pushed back since the plane was first grounded in mid-March following the second crash.

Last week the head of the Federal Aviation Administration said that decisions to unground the plane would be up to each country, a sign of the lack of consensus among regulators over how to proceed.

Boeing Chief Executive Dennis Muilenburg said one possibility was a "phased ungrounding" of the jets, as regulators in Europe appear unlikely to move as quickly as the FAA.