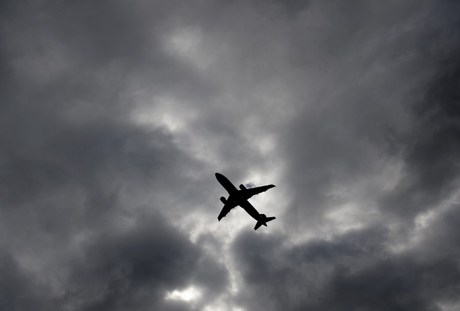 The European Union warned Washington on Tuesday that the bloc would retaliate if the U.S. slaps tariffs against EU exports, as a 15-year long Airbus-Boeing row neared its climax.

The World Trade Organization is expected to greenlight billions of dollars in tariffs by the U.S. against the Europeans as early as Wednesday, and the Trump administration has so far ignored a truce offer by Brussels.

"We are determined to pursue a positive trade agenda with the U.S., but ready to firmly defend our interests when and if necessary within WTO rules," said Ville Skinnari, the trade minister from Finland, which holds the EU's six-month rotating presidency.