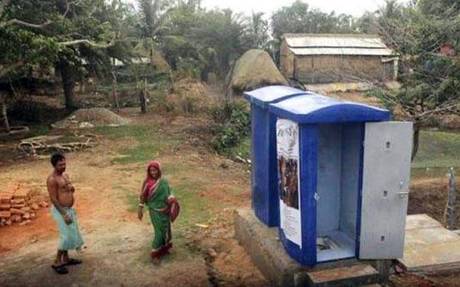 Indian Prime Minister Narendra Modi on Wednesday declared the country free of open defecation, a feat he said was a major milestone for a country of 1.3 billion people, despite skepticism about his bold claim.

"In 60 months, 600 million people have been given access to toilets, more than 110 million toilets have been built. The whole world is amazed to hear this," Modi said at a public event in western Ahmedabad city.

The announcement coincided with the 150th birthday of Mahatma Gandhi, an icon not just for Indian independence but also sanitation.