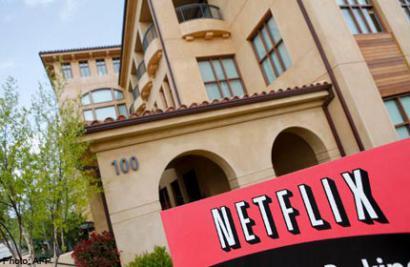 Netflix on Thursday said it was cooperating with a probe into whether it evaded taxes in Italy, even though it has no office or employees in that country.

The crux of the matter appeared to be whether server units used to help handle the streaming load for the California-based firm were enough to designate it as having permanent status in Italy in the eyes of local tax collectors.

Netflix provides the boxed computers, about the size of small desks, to Italian internet service providers to reduce pressure that heavy video data streaming can put on their networks.

"Netflix has been working closely with the Italian tax authorities," a spokeswoman told AFP.

"We pay all the taxes due in Italy and other countries around the world."

Netflix, which considers itself an entertainment company rather than a technology company, said it invests millions of euros in Italian productions.

Netflix, which landed in Italy in 2015, had some 1.4 million subscribers there last year, according to the Comparitech technology site.

AFP was not able to confirm the investigation immediately with financial police or Milan's public prosecutor's office.