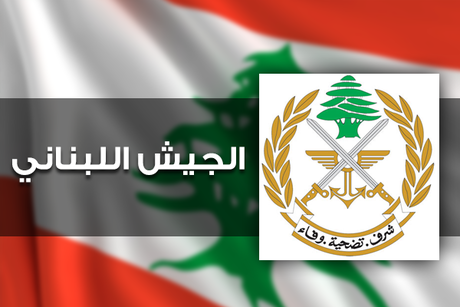 The Lebanese army on Tuesday arrested in the northern city of Tripoli a man suspected of being involved in June’s Tripoli terrorist attack that left two policemen and two soldiers killed, the National News Agency reported.

NNA said a Lebanese army patrol raided the residence of Sheikh Kanaan Naji in Tripoli’s neighborhood of Abi Samra and arrested him.

Judge Marcel Bassil issued the warrant in relation to the case of gunman and suicide attacker Abdul Rahman Mabsout, who carried out the crime.

Using a motorcycle, Mabsout in June fired on police and army vehicles in different parts of Tripoli killing two police officers and two soldiers and wounding several others before blowing himself up later when confronted by troops.

LBCI TV station said Mabsout was a former member of the Islamic State group who fought with the extremist movement in Syria. It said he had been detained when he returned to Lebanon in 2016 and was released a year later.

Naji was transferred to the Military Court in Beirut for interrogation.