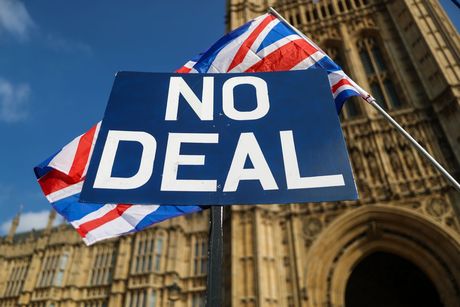 "I am today announcing a package of over euros 1.2 billion ($1.3 billion), excluding EU funding, to respond to Brexit", Donohoe said, presenting the government's annual spending plan, which is based on the assumption of a so-called "no-deal Brexit".