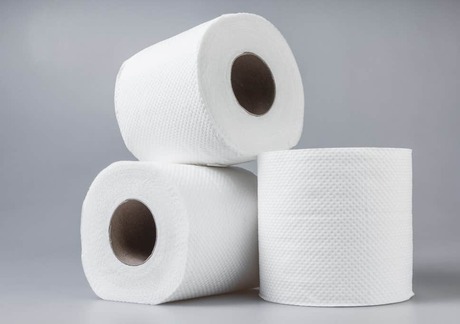 British lawmakers have asked the government to give guarantees that supplies of toilet paper don't dry up in the event of a no-deal Brexit.

The country is due to leave the European Union on October 31, and with three weeks to go there is still no deal to smooth over the flow of goods post-Brexit.

Fearing supplies of imported loo roll might run out, MP Jonathan Edwards on Tuesday asked ministers how long toilet paper stocks would last if there was no agreement.

"The government would prefer to leave the EU on October 31 with a deal," Cabinet Office minister Simon Hart said, in a bog-standard reply.

"If this is not possible we will have to leave with no-deal."

But, lifting the lid on plans for imports at the border, he also insisted the government would "prioritize the flow of goods" so as to "minimize additional friction."

"This is the farcical level we have descended to -- the British government can no longer even guarantee we have the necessary supplies of toilet paper in a crash-out Brexit," he told Britain's domestic Press Association news agency.

"It's already said it's willing to flush the economy down the toilet, but now we won't have the paper to clean up after.

"As much as this revelation lends itself to toilet humour, it shows the serious damage a no-deal Brexit would do, even to our most basic of supplies."