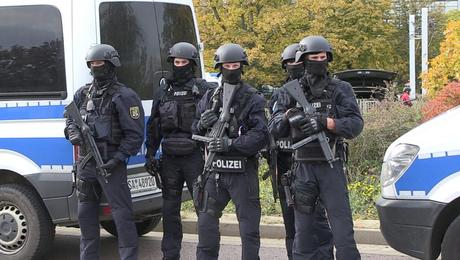 The United States "strongly condemns the attack on a synagogue" on Yom Kippur in the German city of Halle Wednesday, the US embassy said.

"Yom Kippur is a time when people gather together in houses of prayer to reflect on the year past. Today's attack is an attack on all of us and the perpetrators must be held accountable," the mission said in a statement.

"We mourn the victims of this senseless act of violence," it added, while expressing gratitude "for the actions of first responders."