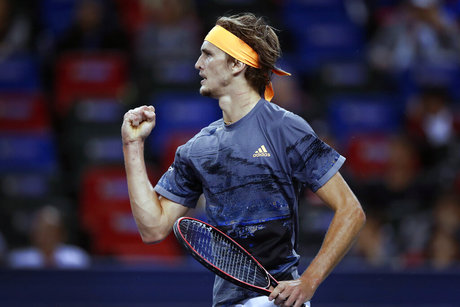 Roger Federer was given a point penalty as he followed Novak Djokovic out of the Shanghai Masters quarter-finals in a bad-tempered defeat to Alexander Zverev on Friday.

The sixth-ranked Zverev faces Austria's Dominic Thiem or Matteo Berrettini of Italy in the semi-finals on Saturday.