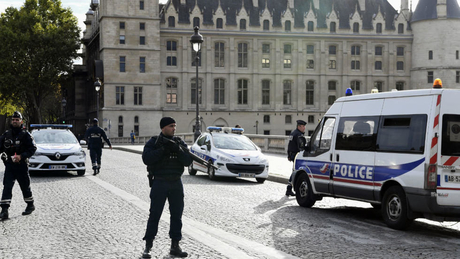 French police on Monday detained five people linked to a radicalised employee at the Paris police headquarters who killed four colleagues in a knife attack earlier this month, sources said.

Police staged raids at three locations in the northern suburbs of Paris, judicial sources and those close to the investigation said, confirming a report by the broadcaster RTL.

Mickael Harpon, a 45-year-old computer expert, stabbed to death four colleagues at the police headquarters on October 3 before being shot and killed. It later emerged he had converted to Islam about 10 years ago and had started adopting increasingly radical beliefs.