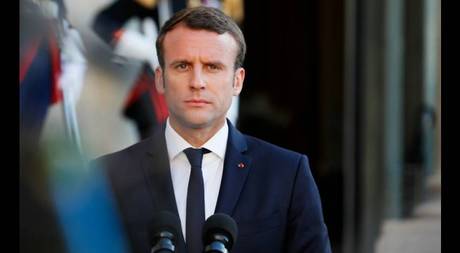 French President Emmanuel Macron welcomed the Brexit agreement struck between the EU and London, and suggested it could be approved by sceptical British lawmakers.

At a meeting of centrist leaders ahead of an EU summit in Brussels, Macron said he was "reasonably confident it can be ratified by a vote of the British parliament".

Following Thursday's announcement of a deal, all eyes will be on London to see whether Prime Minister Boris Johnson, who has vowed to take Britain out of the EU by the end of the month, has enough support to push through the agreement in parliament.