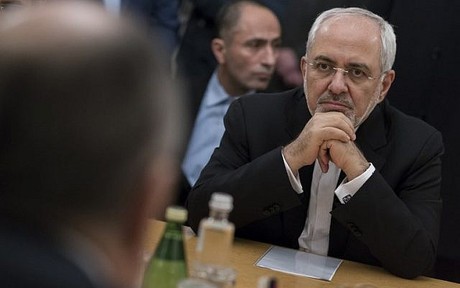 Russia on Tuesday expressed concern about Iran's decision to resume uranium enrichment at an underground plant south of Tehran, in its latest step back from an agreement with major powers.

"We are monitoring the development of the situation with concern," President Vladimir Putin's spokesman Dmitry Peskov told reporters.

"The dismantling of the Joint Comprehensive Plan of Action (JCPOA) does not bode well, of course," he said. "We support the preservation of this deal."

At the same time, Peskov said Russia understood Tehran's concerns over the "unprecedented and illegal sanctions" against the country.

Washington's abandonment of the 2015 deal in May last year, followed by its reimposition of crippling sanctions, prompted Tehran to begin a phased suspension of its own commitments this year.