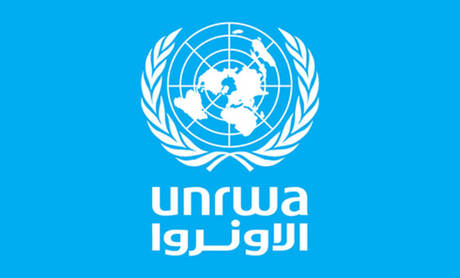 United Nations Relief and Works Agency for Palestine Refugees in the Near East (UNRWA) Commissioner-General, Pierre Krähenbühl, informed United Nations Secretary-General on Wednesday that he would be resigning from his post effective immediately, UNRWA said in a press release.

“I first came to UNRWA 30 years ago as a young professional working in Gaza during the first intifada in 1989,” said Saunders. “I am honoured to have been given the opportunity to lead the Agency through this challenging period.”

With over three decades of international affairs experience, Saunders’ work has mostly focused on delivering results and oversight of major reforms leading to improved organizational effectiveness and efficiency. Prior to his appointment to UNRWA, Saunders served as the Assistant Secretary-General, Office of Central Support-Services in the United Nations Department of Management and as the Assistant Secretary-General for Supply Chain Management in the United Nations Department of Operational Support.

Over the past several months UNRWA has undertaken a review to reflect upon areas in which the Agency can improve. The Agency has also reviewed reforms that Secretary-General Guterres enacted at the UN Secretariat, with the aim of integrating these initiatives into the Agency’s management practices. These initiatives reflect and support the Secretary-General’s priority areas of focus including finance, human resources and communications. This also includes an emphasis on effective delivery of mandates, through delegated authority and the enhanced accountability it requires. As the Agency’s management initiatives move forward, so too does its commitment to greater empowerment and accountability in results-driven service delivery. This combined approached will be indispensable to the success of fulfilling its mandate going forward.

“At this time, it is vital for the international community to support UNRWA and the assistance and protection it provides,” said Saunders. “UNRWA management and staff are committed to ensuring that the crucial work performed by the Agency in the areas of education, health, relief and social services and microfinance continue uninterrupted.”