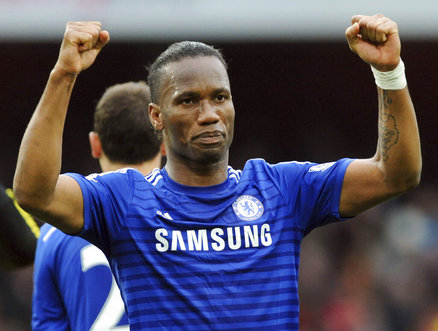 The "One Day, One Million Trees" campaign "is a first step, the start of the recovery," Forestry and Water Resources Minister Alain Richard Donwahi said in Abidjan, the country's main city.

Drogba said the "numbers are alarming," referring to projections that the tropical West African nation would lose all its forest cover in half a century if corrective steps were not taken.

"I am proud to contribute to Ivory Coast's reforestation through helping awareness," the former Chelsea star said, describing the tree planting as a "noble initiative."