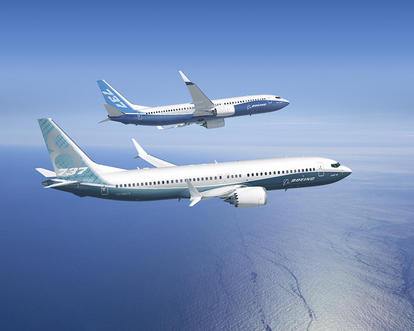 Boeing has reached a deal with an unnamed airline customer to sell 20 737 MAX planes for $2.3 billion, a Boeing spokesman said Tuesday.

The agreement is a "firm" order and will be disclosed at a later time by the customer at a formal announcement in the carrier's home market, the spokesman said.

The announcement comes on top of an order for 10 MAX planes by Turkey's SunExpress and a letter of intent from Air Astana for another 30 MAX planes. The MAX has been grounded since March following two deadly crashes.