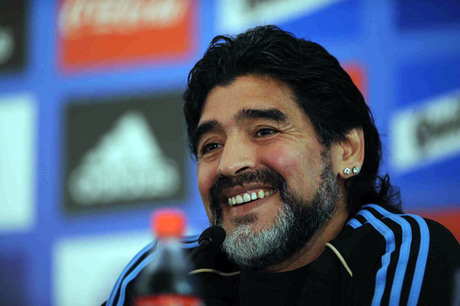 Argentine legend Diego Maradona has quit as coach of Superliga side Gimnasia, less than three months after taking over, a club source told AFP on Tuesday.

Maradona resigned and will not lead the team out next Sunday, the source said. Reports in Argentina suggest his departure is linked to an imminent management shake-up at the La Plata club.

Maradona took over as coach of Gimnasia in early September, when it was bottom of the 24-club Superliga. His last match in charge was the 3-0 win over second-bottom Aldosivi last weekend. Gimnasia sit 22nd in the standings.