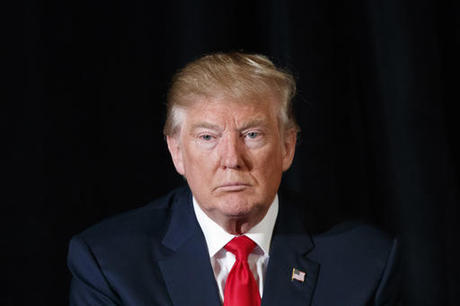 Trump remarks came in a cable he sent to President Michel Aoun to greet him on the occasion of Lebanon’s Independence Day.

"The American people share my best wishes for Lebanon's Independence Day. The friendly relations between the Lebanese and American peoples are strong. The United States is ready to work with a new Lebanese government that meets the needs of the Lebanese by building a stable, prosperous, independent, and secure country," Trump's letter said, according to an English-language report carried by NNA.

Lebanon’s dollar bonds meanwhile surged on Thursday in the wake of Trump’s reported remarks and Speaker Nabih Berri’s call for a parliamentary session next week.

We don’t need Trump, the US or any other country for that. This mindset is precisely what we don’t want anymore. Stop Begging assistance from other country and specially from countries that are the roots of this corrupted system.

Lol wait. Why did the bonds surge? Lol

I am surprised that Iran nor Syria made statements about coming to Lebanons aid lol.