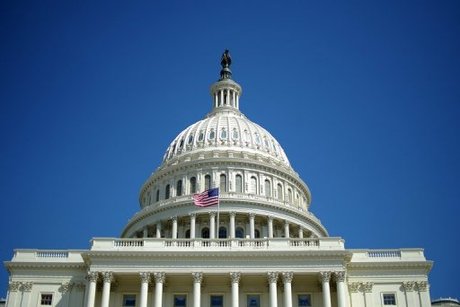 A Republican lawmaker on Thursday blocked a U.S. Senate resolution recognizing the Armenian genocide, the second time in a week that a member of President Donald Trump's party halted the measure.

Senator David Perdue prevented a bipartisan effort to pass the resolution by unanimous consent, arguing that its passage during a sensitive period "would undermine the administration's commitment to overcoming real challenges in our bilateral relationship with Turkey."

"It is amazing to me that the greatest superpower on the face of the earth just can't speak truth of history," Menendez fumed.

Menendez noted that he has pressed for recognition of the atrocity for more than a decade, and will force more votes on the issue. "I'm not going to relent," he said.

Armenians say up to 1.5 million of their kin were killed between 1915 and 1917 as the Ottoman Empire was falling apart.

They say the mass killings amounted to genocide, a claim recognized by some 30 countries.

Turkey strongly denies the accusation of genocide and says Armenians and Turks died as a result of World War I. It puts the death toll in the hundreds of thousands.

Joining Menendez in his resolution effort was Republican Senator Ted Cruz, who described "the Ottoman Empire's calculated extermination of the Armenians" that "no amount of political double-speak can cover up."