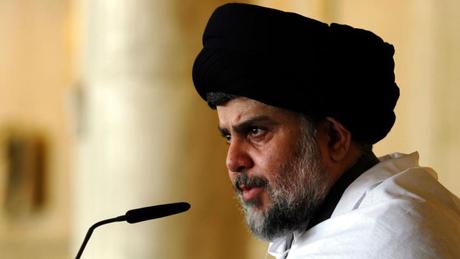 A drone dropped a bomb on the home of Iraqi cleric Moqtada Sadr in the shrine city of Najaf early Saturday but he was not in the country, sources within his party told AFP.

Sadr has backed the anti-government rallies rocking Iraq, sending his supporters into the streets of the capital overnight to "protect protesters" after unidentified gunmen attacked a protest camp.