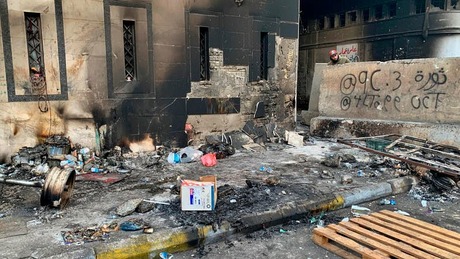 The ambassadors of Germany, Britain and France had met with caretaker premier Adel Abdel Mahdi on Sunday, telling him that "no armed group should be able to operate outside of the control of the state."

The Canadian ambassador, too, had said the state should not allow "armed groups with special agendas" to roam free. The ministry said it had summoned all four envoys for their "unacceptable intervention in Iraq's internal affairs."