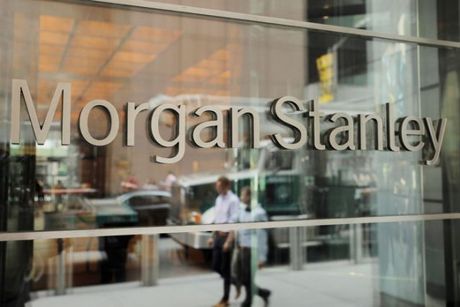 The Autorite des Marches Financieres said the lender had manipulated French and Belgian bond prices in June 2015 with the aim of causing an "abnormal and artificial rise" in sovereign bond prices and re-selling them for a profit.

It said the bank bought up massive amounts of futures for French and German bonds on June 16, 2015 in 15 minutes.

Morgan Stanley has denied manipulating markets. It termed the fine "disproportionate" and "unreasonable" and said it would appeal.