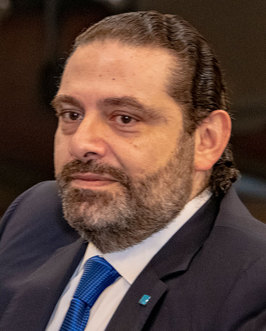 The two-day visit was set between December 16-17 and was agreed before Hariri submitted his resignation on October 29, said the daily.

According to Russian diplomatic sources, the Russian embassy sent a cable to Lebanon’s foreign ministry at the beginning of this week requesting the necessary measures be taken to cancel the meeting, provided that a new date will be set later on.

The sources said it might take place in mid-January.

Go to South Africa instead and stay there.