UK's Johnson Calls for 'Closure and Healing' over Brexit 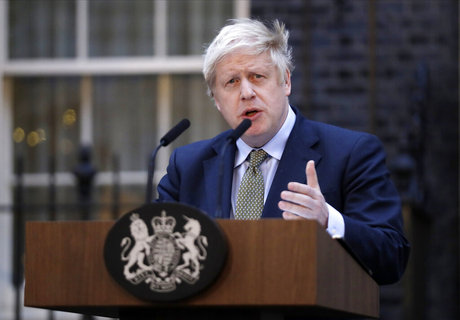 Prime Minister Boris Johnson on Friday called on Britain to move on from Brexit, after a resounding general election win that allows him to push his divorce deal with the EU through parliament.

"I urge everyone to find closure and let the healing begin," he said in a speech outside Downing Street, after the final result was confirmed, giving his Conservatives an 80-seat majority.