Emadi Says Qatar to 'Stand by' Lebanon during Crisis 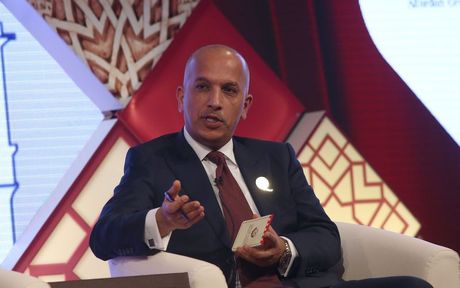 Qatari Finance Minister Ali el-Emadi said on Saturday that his country will stand by Lebanon during its current economic crisis, media reports said.

Emadi was quoted as telling a conference in Doha, that “Qatar will stand by Lebanon during crisis,” and that “Lebanon’s economic and financial stability are very important for the Middle East.”

Lebanon is passing through an unprecedented economic and financial crisis amid mass protests ongoing since October 17 against the entire political class.

Lebanon’s economic crisis is one rooted in years of heavy borrowing and expensive patronage networks run by entrenched political parties.

Even the outsider knows our problem. Heavy borrowing was obviously stolen and sitting in Swiss banks.