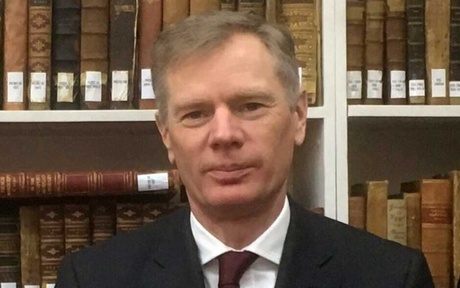 Britain has summoned the Iranian ambassador for a meeting to protest the detention of London's envoy to Tehran at the weekend, the government said on Monday.

Prime Minister Boris Johnson's official spokesman told reporters the government would convey its "strong objections" about the arrest, calling it an "unacceptable breach" of diplomatic protocol.