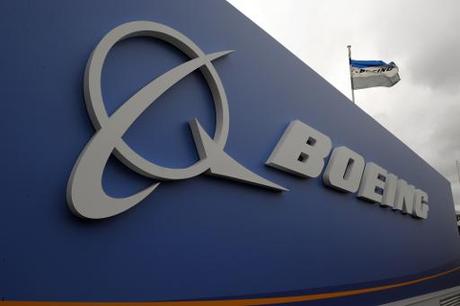 New Boeing Chief Executive David Calhoun told employees on Monday the company must strengthen its culture, focus on "integrity" and be "transparent," according to an email sent to staff.

Calhoun, a longtime Boeing board member, officially took over on Monday as chief executive, replacing Dennis Muilenburg, who was ousted in December.

Calhoun invoked Boeing's "tremendous legacy of aerospace achievement" and called on employees to work to "rebuild trust" and restore key relationships with customers, partners and regulators.

"I see greatness in this company but I also see opportunities to be better. Much better," Calhoun said.

"That includes engaging one another and our stakeholders with greater transparency, holding ourselves accountable to the highest standards of safety and quality and incorporating outside-in perspective on what we do and how we do it."

He takes the reins four days after the release of a trove of embarrassing employee emails, including one saying the 737 MAX was "designed by clowns."

The top-selling aircraft has been grounded since March following two deadly crashes.

Boeing faces numerous probes and lawsuits over the crashes. The incidents have already cost the company more than $9 billion and led to the suspension of production of the 737 MAX aircraft due to lengthy delays in winning regulatory approval to resume flights.

Calhoun said returning the MAX to service safely "must be our primary focus," and that includes "following the lead of our regulators and working with them to ensure they're satisfied completely with the airplane and our work, so that we can continue to meet our customer commitments."