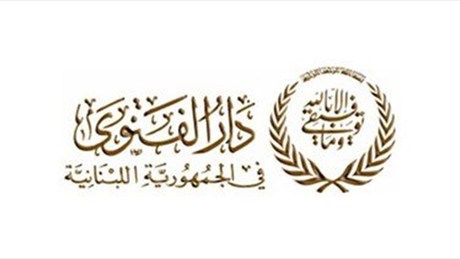 Dar el-Fatwa on Friday slammed reports claiming that Mufti of the Republic Sheikh Abdul Latif Deryan is interfering in the formation of a government.

Media office of Dar el-Fatwa, Lebanon’s highest Sunni authority, said in a statement that “a local Lebanese newspaper claimed that Dar el-Fatwa has interfered in forming the government or naming candidates to assume specific portfolios in the new cabinet which are totally false.

“Grand Mufti of the Lebanese Republic Sheikh Abdul Latif Deryan did not participate in forming the government and all claims attributed to him regarding some of the names nominated for ministers in the government are pure analysis and untrue,” added the statement.

How can they interfere in a government being formed by Bassil, Berri and Nasrallah?